Time to crow about Acoustic Rooster

After a busy Sunday morning at a George Rose Big Band rehearsal and a grandson’s first birthday party, I managed to spend some worthwhile time during the evening at Two Doors Down.

For many months the Acoustic Rooster has been appearing regularly at this bar on Sunday nights and I’ve been anticipating hearing his work. This fellow, whose real name is Dan Letwin and who comes from the Caledonia area, has an excellent vocal presentation and adds some wonderful acoustic guitar accompaniments to his song material.

For many years, Dan had played in a band, but after spending two years in L. A. he came back to find that former band members were married and not wanting to play steadily. So he went out on his own doing solo work, which, besides teaching, is now his full-time gig.

One time a record producer asked him what he called himself and as a joke he called himself “The Acoustic Rooster” as there were so many other real names of single artists in the listings that this one might be better remembered.

At 14, Dan started lessons with the Ontario Conservatory in Dunnville. From here he with his studies at Mohawk College.

During his performance, Dan uses all of his limbs to produce his unique full sound. In many of his songs his hands are, of course, busy laying down the guitar chord patterns which are reproduced by a loop pedal which he taps in with his right foot. These are automatically played while he plays melody or improvises on guitar by either picking or using a slide bar. While this is happening he may be singing the song or playing the harmonica. On the choruses he sometimes employs a harmonizer, which provides a second harmony part to his vocals.

I was amazed at his vocal range, which can stretch from a thundering bass to a high tenor as the song demands. He credits his vocal coach with whom he has been working for 12 years for his voice development. His left foot is often used on the backbeat by tapping a tambourine located on the floor as he sometimes misses the sound of the snare drum on certain tunes.

Much of his cover material, which numbers up to 1,000 songs, is from the ’60s to the ’80s and are renditions of artists such as The Everly Brothers, Elvis, The Beatles, the Rolling Stones, Foo Fighters, and more. His first tune was a Bob Marley reggae song and he later had a fine version ofThe Stray Cat Strut.

Currently Dan is busy playing private parties, clubs, university, and corporate gigs in Toronto, Kitchener, Hamilton, and, every Sunday night, here at Two Doors Down, where you should also catch the four-piece band, The TOTTS (Top Of The Town) when it next appears at this venue. This band plays in the British pop and rock tradition.

Dan hopes, over the next year, to finish some tunes he has been writing, as well as writing some new ones, which may become part of a future CD. You can contact him by e-mailing 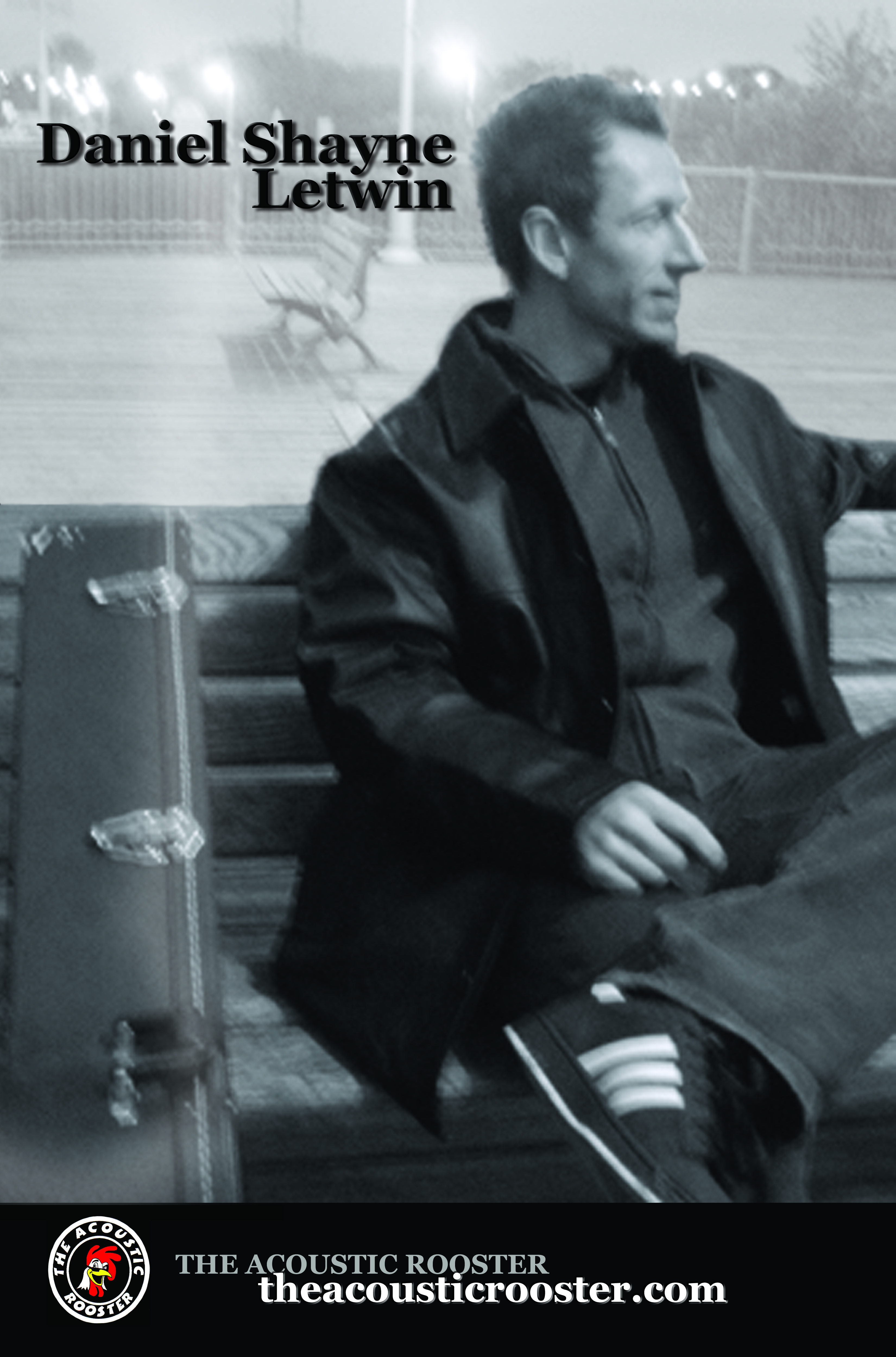